Does Sleep Apnea Cause Dental Problems? 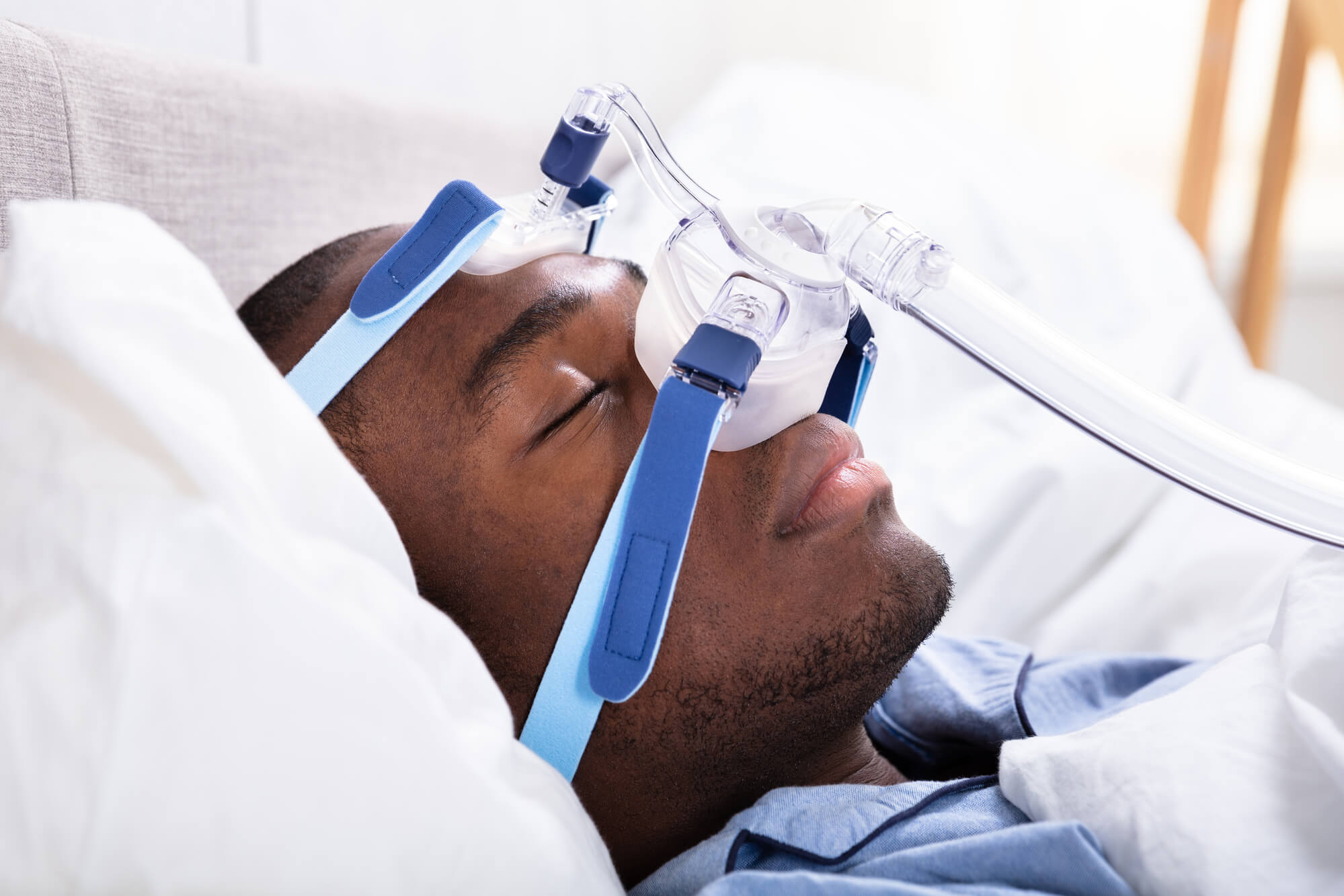 Sleep apnea affects adults in the United States, as well as snoring children. Specifically, sleep apnea is a sleep disorder in which normal breathing is interrupted briefly but repeatedly while sleeping. If you’re looking into treatment for sleep apnea in San Jose, read below.

This is not only a potentially life-threatening condition, but it also has a major impact on dental health. What is the link between sleep apnea and dental problems?

Sleep apnea can manifest itself in three ways.

Obstructive sleep apnea (OSA) is caused by a blockage in the airway, usually caused by the tongue collapsing against the soft palate, which then compresses against the back of the throat, thereby blocking the airway. The most prevalent type of sleep apnea.

When the brain fails to instruct the muscles of the respiratory system to keep breathing, central sleep apnea occurs.

The first two kinds of sleep apnea are combined in complex sleep apnea.

When a person with sleep apnea's breathing is disrupted, the brain wakes them up. They normally don't recall it since it happens so rapidly, but the interruptions have a significant impact on their total sleep quality because they can occur hundreds of times in a single night.

What is the link between sleep apnea and dental health?

Because sleep apnea is an airway problem, your dentist (who specializes in teeth, gums, and mouth health) is one of your best options for recognizing and treating it.

Make sure to mention if you've been having any sleep apnea symptoms during your regular checks and exams. Your dentist will also be on the alert for a few symptoms of the illness.

This stress response in your body as a result of being startled awake is thought to enhance jaw muscle activity and cause tooth clenching and grinding. When your throat relaxes before a sleep apnea episode, your jaw could instinctively clamp down to keep your airway clear.

Having problems with your jaw, tongue, or throat

The following are some physical clues that your dentist will look for:

If your dentist notices evidence of the disease and you're diagnosed with sleep apnea, we'll work together with you and your doctor to figure out the best course of action.

How Can A Dentist Assist You?

Your dentist may be the first to notice the symptoms and diagnose the condition because the dental effects of sleep apnea are so frequent. This is just one of the many ways that going to the dentist regularly will enhance your general health.

If you've been diagnosed with sleep apnea, a continuous positive airway pressure (CPAP) machine is a frequent therapy choice.

We recommend a Mandibular Advancement Device (MAD) especially for people who cannot handle CPAP. This device is designed to be like a sports mouthguard.

It's made to retain your lower jaw in a forward position, which helps to open your airway. Some MADs also stop your tongue from slipping back over your windpipe.

There's no excuse to continue living with sleep apnea and the health issues that come with it if you've been suffering any of the symptoms listed above.

If you're experiencing sleep apnea in San Jose, schedule a visit with the Center for Advanced Dentistry so that a professional dentist can determine if this is the problem and begin you on the road to better sleep and oral health. Wishing you a restful night's sleep!

Our team of dedicated professionals are ready to help you get started.

Thank you! Your submission has been received!
Oops! Something went wrong while submitting the form.

Get Started with Us Today

Our team is ready to give you your best smile. From routine cleanings to full mouth restorations, we offer the best treatment plans for each patient.